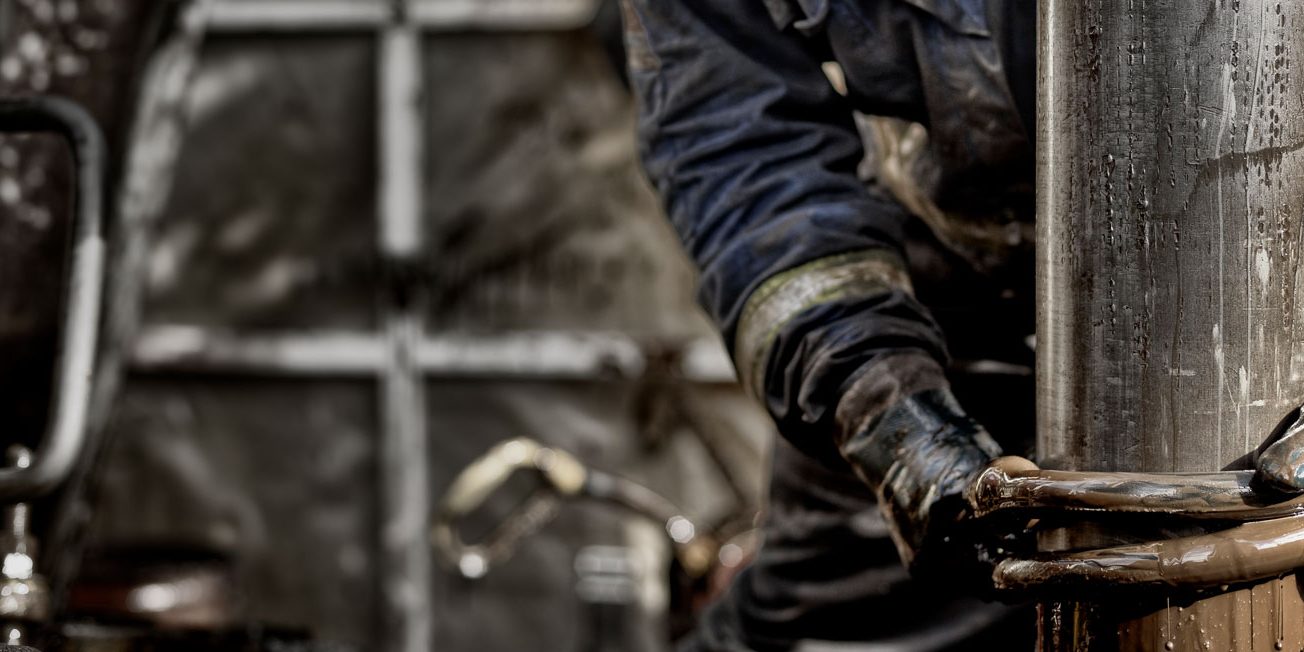 Nils Kaageson-Loe: Today we are looking at how AI is used in a relatively everyday activity, to elevate results and increase operational efficiency. In this case, the activity is something as simple as rig scheduling, where sophisticated AI meets the mundane job of scheduling drilling operations. Why is scheduling so important? Why do we need to do it?

Owen Plowman: Scheduling is important because you really want to understand how your resources are going to be used to complete the tasks that are important, that make your operations work, that make the company go, and how that unfolds over time.

Nils Kaageson-Loe: How have you seen things change and evolve with respect to scheduling over time?

Owen Plowman: The sea change happened when unconventional drilling took off and instead of drilling, say 35 wells a year, you could drill 100 wells a year, resulting in a lot of moving parts, a lot more resources, things to coordinate. If you don’t put a decent schedule in place, then you have complete chaos. There’s also been, I believe, a sort of enlightenment in the industry that this is a really important area, because, as I mentioned earlier, it maps out how your company is going to perform. We’ve seen an increasing need for sophistication in software tools.

Nils Kaageson-Loe: What have been some of the classic software tools used, like Excel and Microsoft Project? What do those look like?

Owen Plowman: Back in 2006 when we started, everybody was using simple tools like Excel. But managing a schedule like that is a bit of a nightmare. And you would be amazed that a large, sophisticated company would be using PowerPoint to schedule its drilling operations, yet we encountered that in 2018. And Project is just another manual tool from the 1990s that needs a lot of work to adapt to scheduling rigs.

Owen Plowman: The issue of collaboration is really important. Typically, if you’re the scheduler and you’re using some sort of traditional tool, you’re generating a PDF or an Excel spreadsheet, and then you’re either putting it on a file server somewhere, or on SharePoint, and making it available at a regular time every day. But it’s a manual process. There’s always the danger that someone picks up the wrong schedule, and then they get out of sync. At Actenum, our web-based tool allows you to look at the latest schedule at any point and generate your own reports. You can get all the important key performance indicators about what’s going on. More importantly, you can be in the field, and provide input to the master scheduler, who may be at a head office somewhere.

Nils Kaageson-Loe: One of the advantages that you have with your software is that you have the ability to optimize the schedule automatically. Can you tell us a little bit about that?

Owen Plowman: The computer does all the hard work of assembling the schedule, and the user then can exercise their judgment and expertise and knowledge of what’s going on in the operational world to adjust it manually  going forward, subject to the constraints of the operational world. Our optimization technology works to build a schedule very rapidly. It uses a set of artificial intelligence algorithms to do that, so instead of working for a week to improve cycle time, for example, the optimizer will do it in a few minutes.

Nils Kaageson-Loe: What we’ve seen in the last year is a lot of wells being drilled and then completion being deferred because of the low oil price. Can you intervene in that and then say, “This is okay. I want to do it this way.” How much interactivity do you have?

Owen Plowman: The optimizer will never override hard constraints, but the user can do what they wish. You can rearrange the ordering of activities if you wish. If the optimizer says you should drill a well in the middle of 2022 and you say, “No, that well should be drilled earlier for various reasons”, you can move it. You can just slide it to the desired time in the Gantt chart using drag and drop scheduling, and you’ll see what the implication of that is on production and costs when you do it.

Nils Kaageson-Loe: Just quickly, what do you see in the time ahead, as we recover now from COVID? As the industry begins its recovery, what does the future look like for you?

Owen Plowman: I expect that there will be an increase in the push for efficiency and finding ways of cutting out the fat from the desired set of operations. I think we’ll see more deployment in the cloud; we’ve had cloud deployment availability now for about three years.  And I think the separation of planning how a field is to be drilled, and the actual operations to drill it, will begin to blur and eventually vanish.

If you’re interested in seeing what Actenum DSO/Upstream can do for your drilling operations, contact us for a live demonstration or watch this brief demo video.

Nothing ever goes according to plan…disruption management in scheduling
May 3, 2021

Industry fast adopting AI-based technology as a path to higher profits and production
April 5, 2021
Recent Posts
Go to Top
Please complete and submit the form to schedule an online live demonstration of Actenum DSO. Once we receive the form, we will contact you to arrange a time.